Iconic Items From Only Fools & Horses Up For Auction 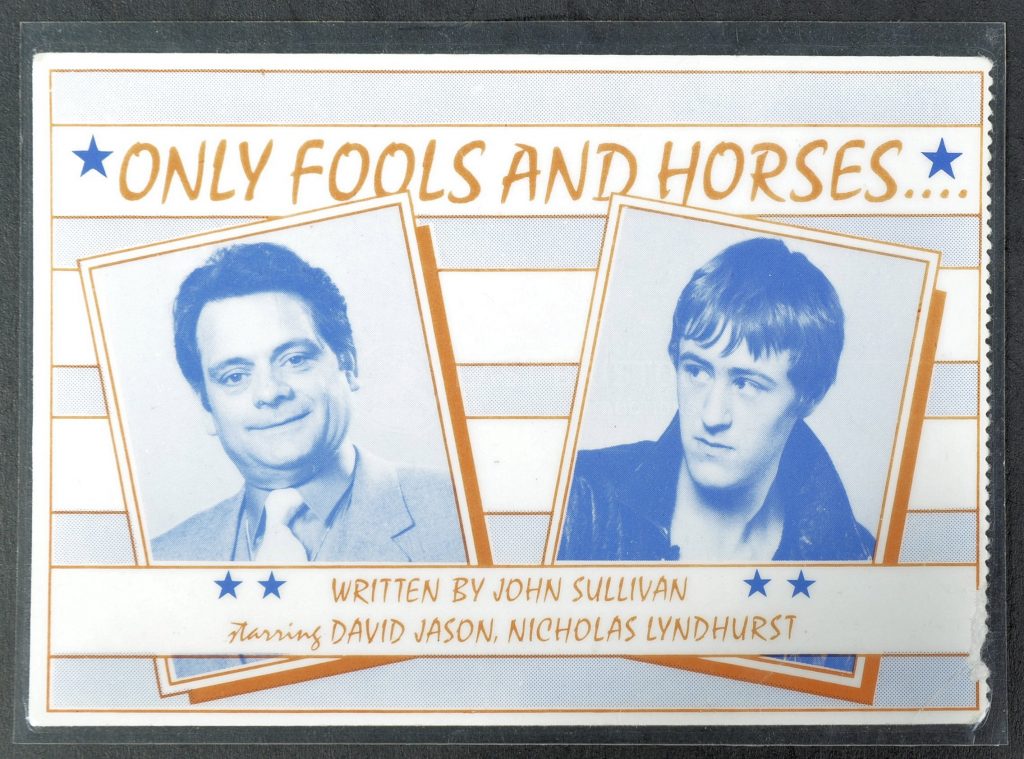 A collection of iconic items from Britain’s best loved sitcom Only Fools And Horses, which celebrates its 40th Anniversary this year, are set to go up for auction later this month in Bristol where much of the series was filmed.

East Bristol Auctions will be holding the 40th Anniversary Auction at their saleroom in Hanham, Bristol, on December 6th. Over one hundred and fifty special items connected to the series will be going under the gavel.

‘Bristol is the home of Only Fools and Horses,’ says Auctioneer Andrew Stowe ‘Most of the later series were filmed in Bristol – we’re surrounded by locations. The block of flats used for Nelson Mandela House is just a short drive away, as well as the alleyway from the famous Batman and Robin scene. There is a real connection to our City!’

Perhaps the most anticipated item going under the hammer is an original Reliant Regal Supervan III ‘Trotter Van.’ The famous three-wheeler was the official transport of Trotters Independent Traders throughout the series, and was frequently the butt of many a joke. The 1973 Reliant was the official promotional vehicle for the Only Fools & Horses Appreciation Society, and was used by the BBC several times over the years – including being used for the official DVD box set, as well as official books and various other promotional material for the series. ‘It’s iconic,’ adds Andrew ‘Everyone knows Del Boy’s van – it just makes them smile. We had it parked outside our saleroom for a matter of minutes, and there was already a small crowd gathering for selfies with it!’ Sir David Jason, the actor who played Del Boy in the series has also autographed the van. It carries an estimate of £15,0000-£20,0000. 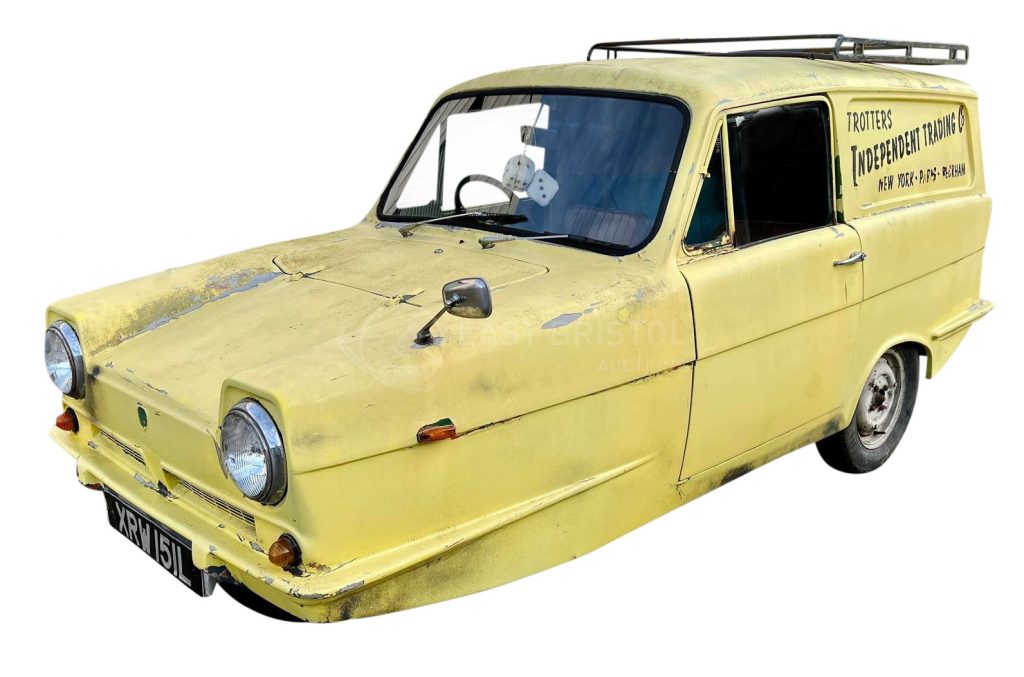 Among the other highlights within the sale include one of Uncle Albert’s original war medals, worn by Buster Merryfield on screen in the series. ‘Albert’s war stories were one of the longest running gags,’ adds Andrew ‘to have one his medals that he was given ‘during the war…’ is really special!’

Also up for grabs in the sale is a medal used in the famous 1996 Christmas special ‘Heroes And Villains,’ (known to millions as the ‘Batman and Robin episode’), which is presented to the character Trigger for his ‘services to road sweeping’. The councillor who awards the medal is later saved from muggers by Del and Rodney whilst dressed as the dynamic duo Batman and Robin, which was filmed just off Stokes Croft, near the centre of Bristol.

Larger items like a replica of Del’s bar, a limited edition gold van door, and even a full ‘Del Boy’ costume set are also included and expected to fetch thousands under the auctioneer’s hammer. 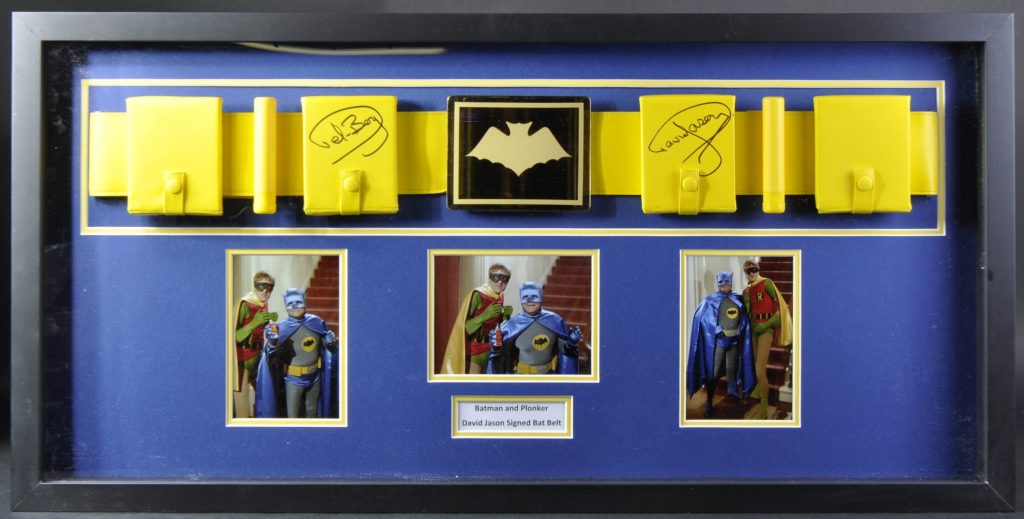 The sale starts at 1pm on 6th December. In person bidding is welcome, and the catalogue can be viewed online at the auctioneer’s website bid.eastbristol.co.uk